At a Nobel Forum in December 2013, several past laureates discussed the future of nuclear power. Their conclusions were far from unanimous. All agreed that nuclear power is the only current technology capable of replacing fossil-fuel plants on a large enough scale to mitigate the risk of global warming caused by greenhouse gas emissions. 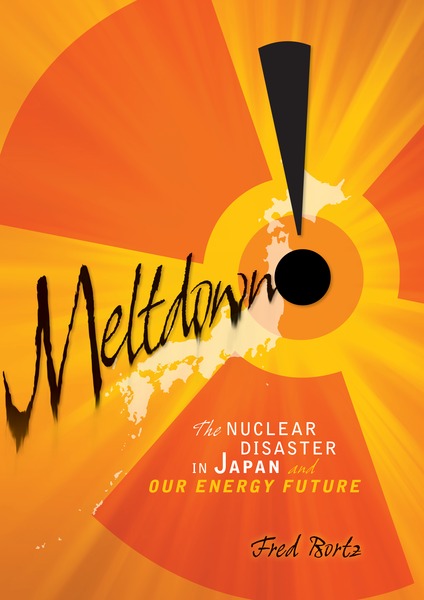 Meltdown! The Nuclear Disaster in Japan and Our Energy Future, the shadow of the 2011 Fukushima meltdowns hangs heavily over the future development of the industry. The political and technological questions are intertwined. These include:

Should we continue to use uranium reactor technology or replace it with thorium breeder reactors?

Are we capable of properly assessing the risks of nuclear power?

Should we consider nuclear technology a permanent piece of our energy future, or should we consider it a bridge to a late 21st-century electric power industry dominated by wind turbines and solar energy–or perhaps even nuclear fusion reactors?

For people seeking clear answers, the forum might be considered a disappointment. To them, I respond that the most important issues of technology and society rarely have clear-cut approaches. The best we can do is to continue to raise open questions and compare them to the physical, political, and economic environment not only of the present but of the future in which those technological approaches will be applied.

The forum raised those open questions. It will be up to future leaders, who make up the target audience for my books, to grapple with them.